The NSW Police Force is very similar to our police in Virginia from an operational standpoint. There are also many procedural and enforcement similarities. The biggest difference, however, is the fact that there are no local city police, town police, or county sheriffs. As a result, all law enforcement duties are vested in the NSW Police Force, which has stations positioned all across NSW. 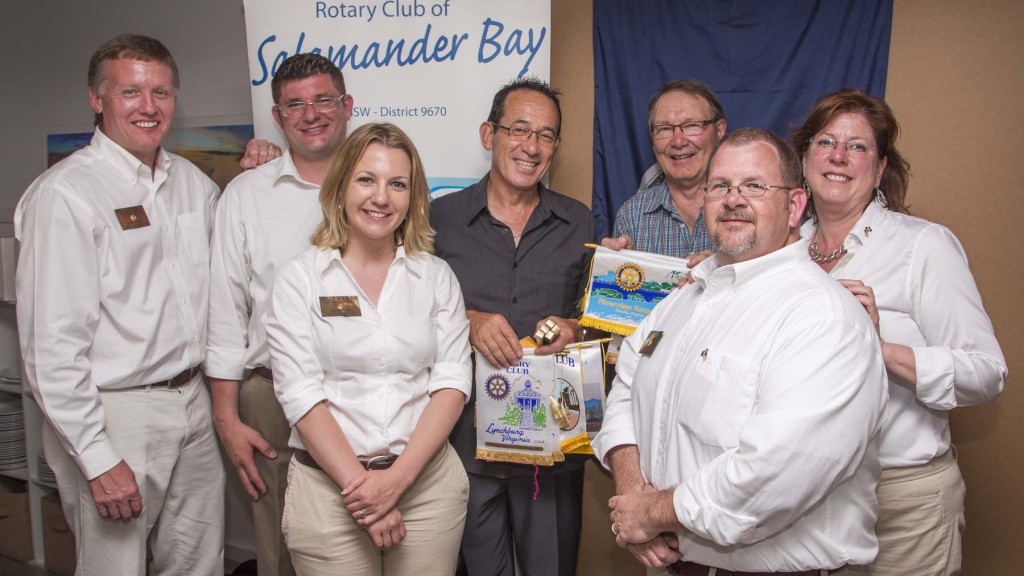 As part of his vocational visits, Captain Martin interacted with jails and prisons, probation and parole, and police. He observed a few differences between Virginia’s and Australia’s jails and prison system. In Australia, adult jails and prisons are the responsibility of the New South Wales Corrective Services, where all inmates are housed in same facility whether they have been sentenced or are pending. In addition, male and female inmates are housed in separate facilities. Juvenile inmates are housed in different facilities separate from all adult inmates. To Martin’s surprise, jail and prison officers are not issued any type of self-defense equipment, such as a taser, pepper spray, or handcuffs. The officers are issued portable radios and a monitoring device with a button to alert control room staff if they need assistance. An Immediate Action Team (IAT), equipped with gas canisters to deploy if needed, is assigned to each shift.

During the program, Captain Martin visited a maximum-security facility and was impressed with the implementation of a Iris Biometrics Scanning System. This technology allows NSW Correctives Services to scan the iris of a person’s eye and also take a thumbprint of all visitors. The goal is to ensure proper identification of individuals entering and exiting and to bolster the integrity of the facility’s security system.

Below is an excerpt from Captain Martin in his report to the Rotary Group Exchange Program:

How have you been changed by rotary investing in this exchange? 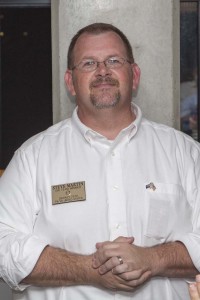 Professionally: The Rotary exchange has enhanced my skills in leadership, team building, organization, and flexibility. These skills were implemented every day throughout the trip. I especially became more comfortable and confident with public speaking. The professional growth I gained from the GSE will absolutely benefit my own career as well as the sheriff’s office in general.

Personally: The rotary exchange has certainly had a profound effect on me and has changed me in ways I continue to discover. There are a few changes that I as well as others around me have noticed. I’m more relaxed in my approach to issues or situations. One exciting change is I have an absolute appreciation for nature, people, other cultures, and life in general. This opportunity gave me a chance to slow down and really see the big picture.

What is a high point of this exchange?
The Australian people: Australia as a country is an amazing place to witness, but what I think makes the country so amazing is the Australians. Every person I met was very kind and welcoming. The Aussie attitude and approach towards life is infectious. The term “no worries” is not just a saying, it’s a way of life. I adopted the Aussie attitude while down under and certainly intend on continuing the attitude and approach now that I’m home.