The 12th Annual Fallen Officers Softball Tournament  was held in Christiansburg last weekend, where a team of Franklin County Law Enforcement  Deputies and First Responders took home FIRST PLACE. Lt. Terry Dameron, Team Captain, told us the team had finished second and third a few years ago, but this year are proud to come home with the trophy. 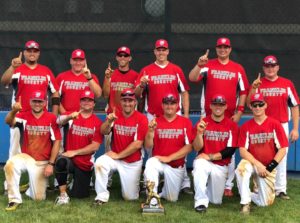 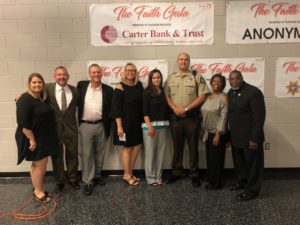 Our 2018 Citizen’s Academy Class started last week at the Franklin County Sheriff’s Office. Training Sgt. Darryl King said he was very excited for this class and how much they will get to see and do. Picture shows a portion of this year’s class as they were on break. This first night of instruction included: the duties of a deputy sheriff; the districts the deputies cover; and a look into the state mandated training each deputy must complete. 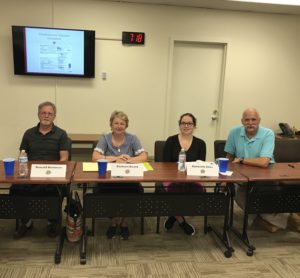 Our Citizen’s Academy is every Tuesday starting at 7PM and will continue for 10 more weeks.