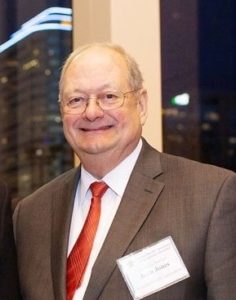 Mr. Jonathan Thompson, Executive Director of the National Sheriffs’ Association, said in recommending John for the board position, “I trust John implicitly and so too do the nation’s Sheriffs.  He is one of the good guys; discrete; and has a vast and deep reach across the country.  His great judgement lets him speak strongly on behalf of Sheriffs, the NSA and law enforcement generally.”

“I’m looking forward to this honor and will continue to advocate for respect and honor for those heroes lost in the line of duty,” said John Jones, Executive Director of the Virginia Sheriffs’ Association.